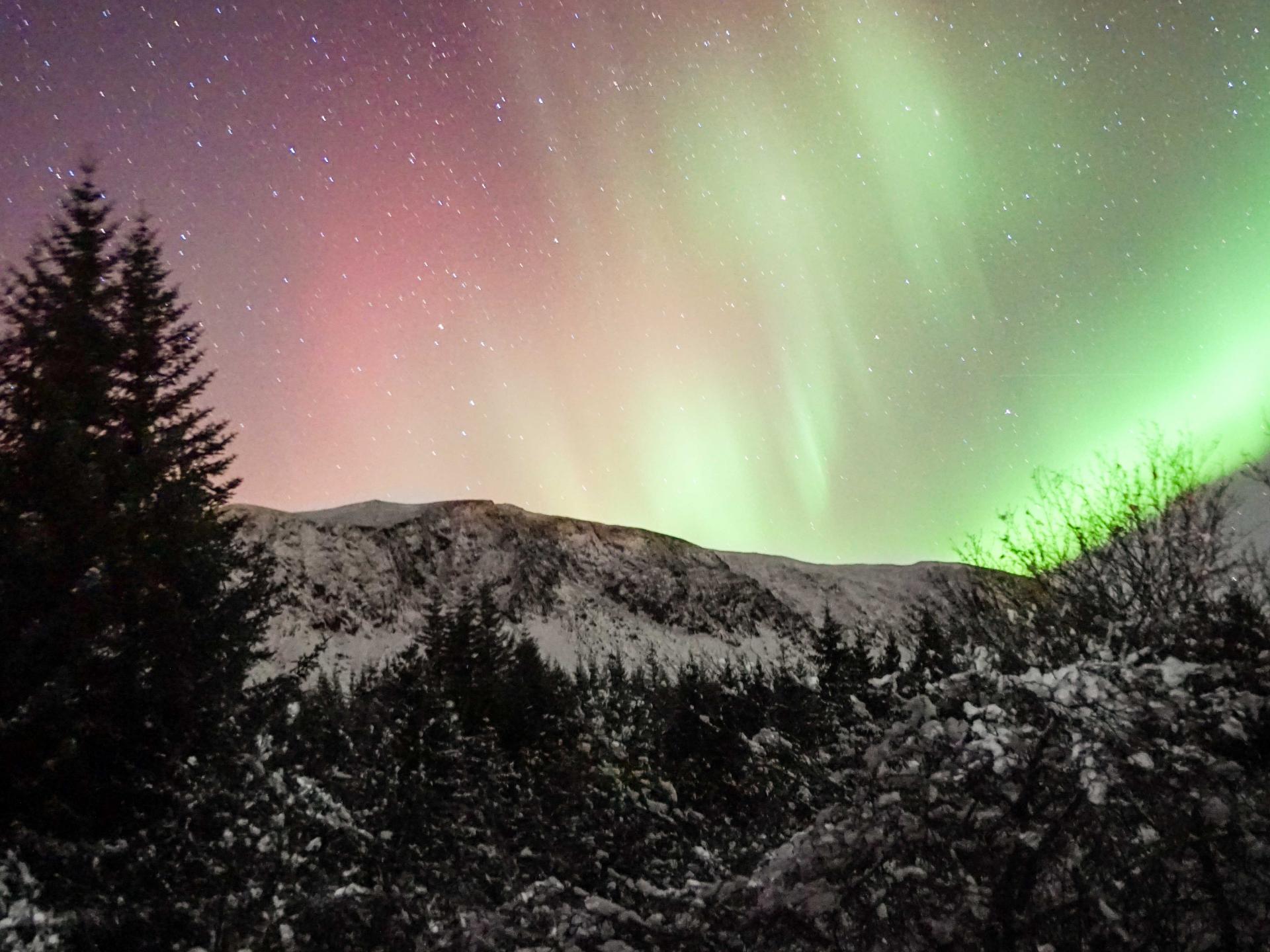 Best time to see the Northern Lights in Iceland

One thing that is very important to note, that if you are traveling to Iceland only to see the northern lights I highly recommend you rethink your plan. I say this because the Northern Lights aren’t a guarantee. I’ve had tons of friends travel to Iceland only to be disappointed by the fact the Northern Lights didn’t make an appearance in the night sky.

Before we jump into how you can increase your chances of being able to see the Northern Lights I will explain to you what exactly the Northern Lights even are. You probably have heard them referred to as dancing lights of the sky or aurora lights. I could go into a more detailed explanation but:

To summarize the Northern Lights are: Particles from the sun strike the atoms on the Earth’s atmosphere. When this happens, electrons are positioned at a higher energy level. When the electron’s energy lowers it releases a photon also known as light. This process is what creates the beautiful Northern Lights!

Overall, you will be able to increase your chance of seeing the Northern Lights the closer you are to the Poles (North and South Pole)

In short the best time to see the Northern Lights in End of August to Beginning of April, and avoid Mid April to Mid August. 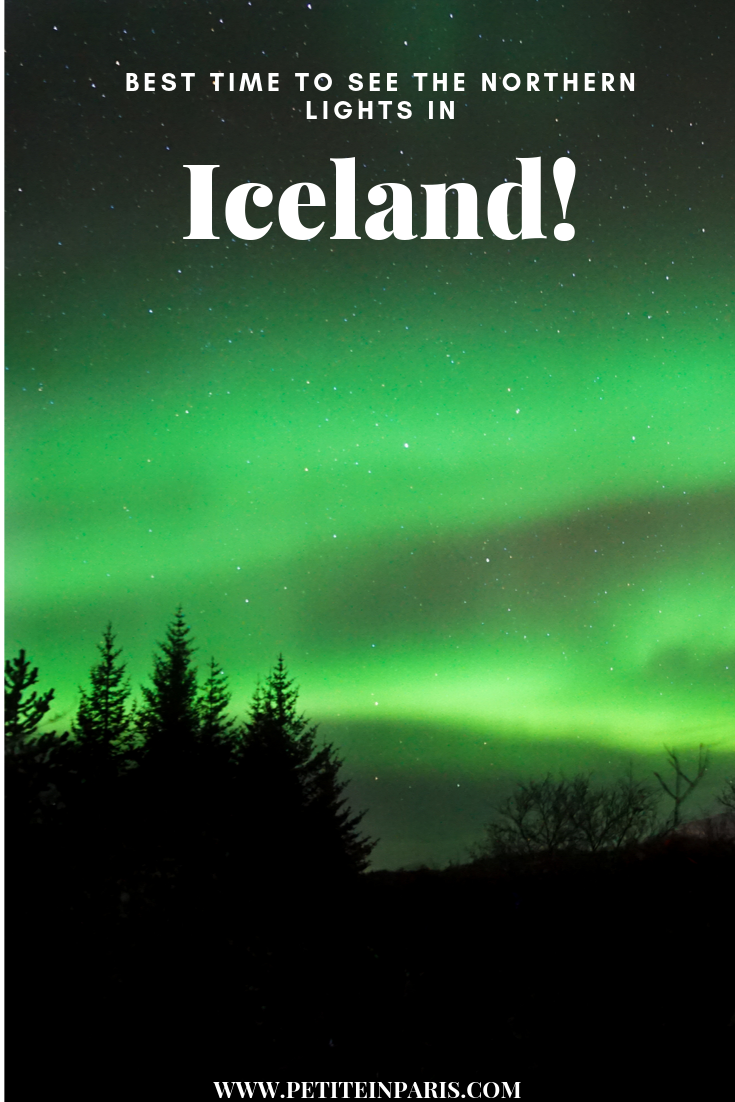 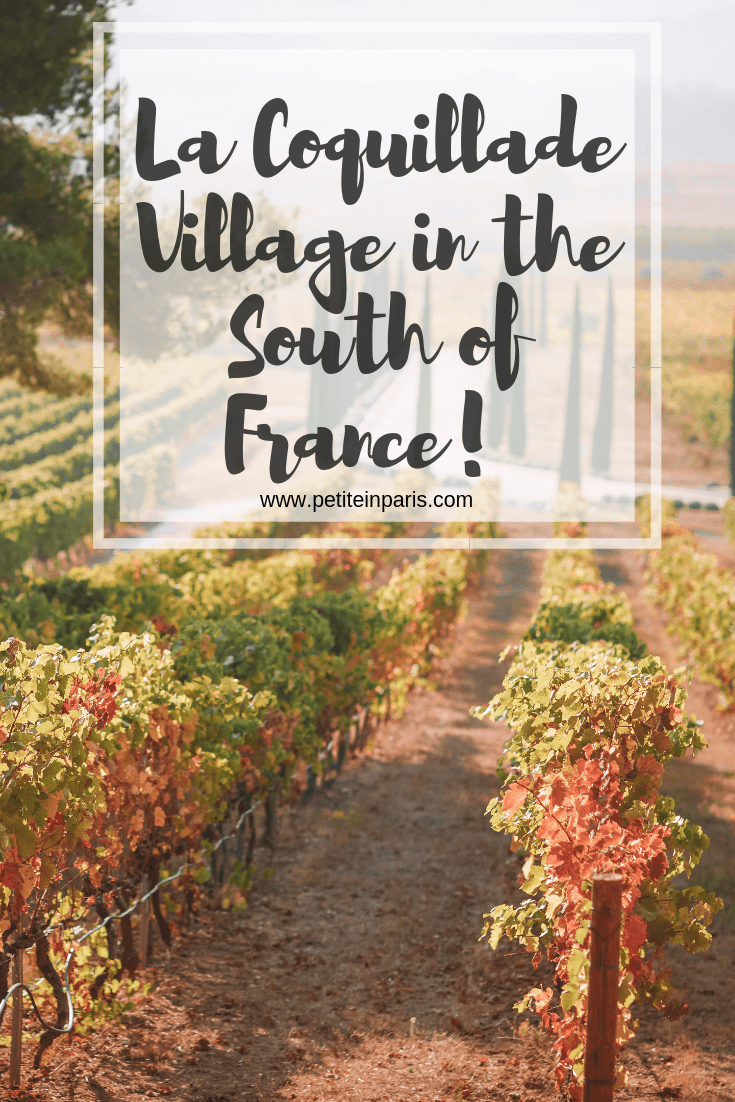 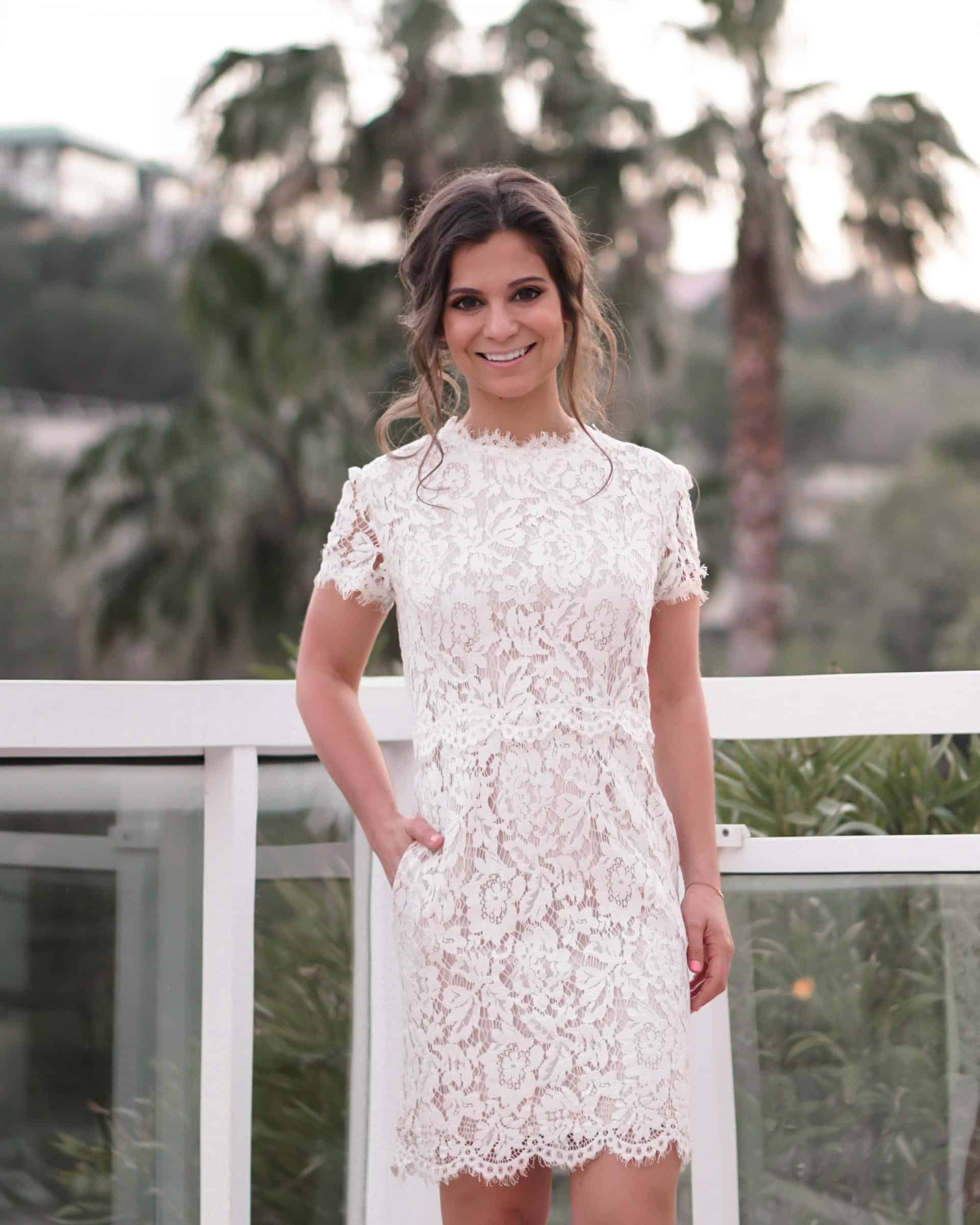