What To Wear To The Prix De Diane Longines

WHAT TO WEAR TO THE PRIX DE DIANE LONGINES:

HOW TO ARRIVE TO THE PRIX DE DIANE LONGINES:

There are two different ways you can arrive to the Prix de Diane Longines.

**If you do not have a printer, it’s okay. You do not need to print off your Prix de Diane Longines tickets, you can pull them up on your phone and they can scan the tickets.

OUTFIT I WORE TO ATTEND THE PRIX DE DIANE LONGINES:

Save 20% on NA-KD using “petiteinparis20” during checkout 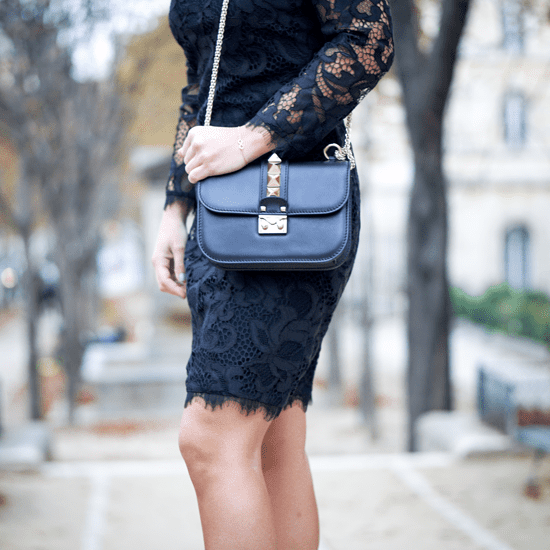