Who is the Oldest Jewelry House in Paris?

If you’ve watched Bling Empire recently then you know the opening scene in the second episode two ladies are arguing over who is the oldest jewelry house in Paris. When I saw this scene I laughed, because not only have I been to the oldest jewelry shop in Paris. I was given an inside peek into the archives, I’ve seen the order forms that Kings and Queens have signed from around the world, and I was granted exclusive access to view and try on the new collections.

With that being said you may be wondering, what is the oldest jewelry house in Paris? The short answer is, Mellerio. Mellerio is the oldest jewelry house in Paris dating all the way back to 1515. Today, I’m going to explain to you the history of the shop, how Mellerio became so famous, what is the starting price point for a piece, and talk about if you need an appointment to go.

What is the history of Mellerio?

The history of Mellerios is one of the most fascinating stories I’ve ever heard. It’s so fascinating I think someone should make a movie about it. Anyways, let’s go back to the very beginning before Mellerios started.

The Mellerio family wasn’t always into making jewelry. They used to be chimney sweepers… yes you read right chimney sweepers. However, on October 10, 1613 that was all about to change.

While one of the Mellerio Chimney sweepers was cleaning the Chimney at the Royal Palace where Queen Marie de’ Medici lived with the future King Louis XIII (12 at the time), he heard people discussing how they were preparing to kill the young future King.

After he heard this discussion, he quickly went to warn his boss who was able to warn the Queen the next day. Thanks to this chimney sweeper they were able to save the future King of France.

In 1835, the Mellerio family opened their first shop in Place Vendome and were the original owners of the space they still own today. It is one of the best locations in all of the Place Vendome because it’s on the side of the street with the sun.

Over the years, the Mellerio family has sold jewelry to famous Kings and Queens around Europe, and many notable people throughout history. Including but not limited to Josephine, wife of Napoleon, Marie Antoinette, and many more!

What a crazy story huh?

After all these years, yes Mellerio is still family owned. Currently the 14th generation and 15th generation are working there. There are no plans to sell the family owned business and in my opinion it will continue to be passed down for generations to come.

How did Mellerio Become so famous?

I think one of the most incredible things about Mellerio is the fact that Mellerio is one of Paris’ best kept secrets and you really only hear about them through word of mouth. The people who know the family and have pieces from the jewelry house treasure them dearly.  The Mellerio family sources some of the best stones in the world.

Do you have to make an appointment in order to visit Mellerio?

You may be wondering if you can walk into Mellerios or if you need an appointment?

For those of you not traveling to Paris, Mellerio recently released an online shop where you can shop some of their collections online.

What is the starting price point?

Ahh the question of the day, what is the starting price point of jewelry at Mellerios? Yes, it is true that the barrier to entry for a single piece starts around 3,500 Euros ( 4,200 USD).  With that being said, the quality of the jewelry is immaculate. The gems, the gold, the diamonds are all top notch and every piece is made by hand. Think of the made to order concept.

Despite, the high price point, I definitely think Mellerio is worth the price, and due to the high quality craftsmanship it will be an heirloom piece that could be passed down from generation to generation.

I saw an instagram story alluding to the fact that they will release a more affordable gold line. So watch this section and I will continue to update you as I receive more information.

** Update Sept 15, 2021! As promised, the new affordable collection has been released! Prices start at 260 Euros. What I love about the new collection is a lot of inspiration came from the higher end collection with less diamonds making some of the pieces more affordable.

Does Mellerio make custom made pieces?

I’m all about the custom one of a kind pieces. You may remember I have a special order Birkin bag. In short, yes, they will work with you to make custom made pieces.

In my opinion, it’s best to email the Mellerio team before you arrive, tell them what you have in mind and they will help you create your dream piece.

Recap on what is the oldest Jewelry house in Paris? 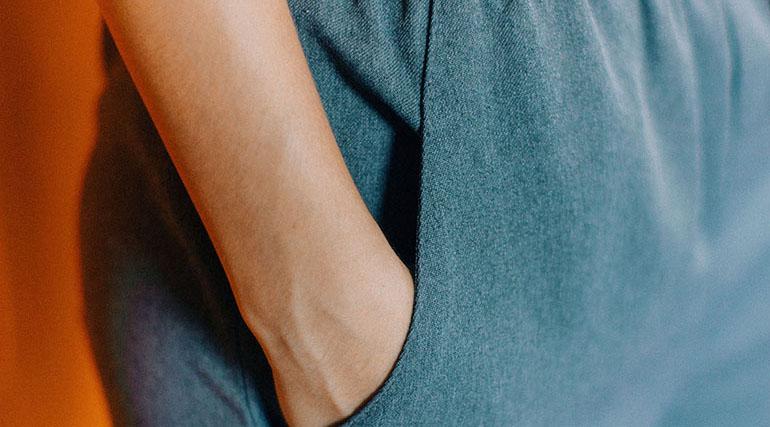